When Albert Einstein was a child, no one had expected him to make extraordinary contributions to science. His speech was delayed, which worried his parents so much that he went to the doctor. His sister once confessed that Einstein had so much difficulty with language that those around him feared that he would never learn it. Now, you might be wondering how this child went from probable developmental delay to becoming the ‘Einstein’!

Part of the answer to this question is embodied in two gifts that Einstein received from his parents when he was 5 years old. When Einstein was bedridden all day, his father gave him a compass. For Einstein, it was a mysterious device that sparked his scientific curiosity. Soon after, Einstein’s mother, a talented pianist, gave Einstein a violin as a gift. The two gifts came at the right time, specially challenging Einstein’s brain. 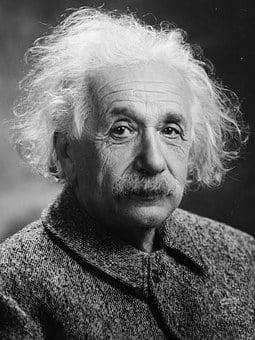 Children’s brains develop during periods called critical periods. The first occurs around age 2, and the second occurs during adolescence. At the beginning of these periods, the number of connections (synapses) between brain cells (neurons) doubles. Two-year-olds have twice as many synapses as adults. Because learning occurs in these connections between brain cells, twice as many synapses allow the brain to learn faster than at any other time in life. Thus, what children experience at this stage has a lasting impact on their development.

The first critical period of brain development begins around age 2 and ends around age 7. It provides an excellent opportunity to lay the foundation for a child’s well-rounded education. Four ways to maximize this critical period include developing a love of learning, focusing on breadth rather than depth, focusing on emotional intelligence, and seeing young children as pioneers of “real” learning.

Hearten a love of learning 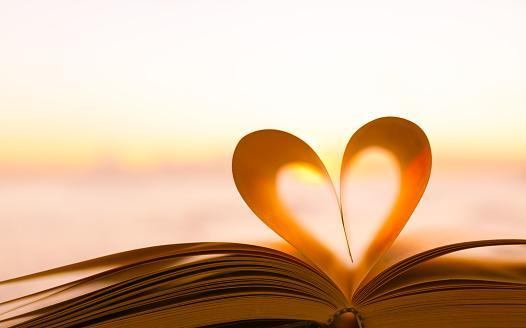 Young children need to enjoy the process of learning rather than focusing on achievement. Educators and parents can emphasize the joy of trying new activities and learning new things. We need to help children understand that making mistakes is a welcome and normal part of learning.

This is also the time to develop a growth mindset—the belief that talents and skills are developed through hard work, not set in stone. Educators should avoid labeling children or making general statements about their abilities. Compliments like “you’re so smart” can also backfire. Instead, emphasize persistence and create safe learning spaces. Children learn to love learning when they show a passion for the process rather than an obsession with the outcome.

Focus on width not depth

One way to avoid focusing on outcomes at this stage of development is to emphasize breadth rather than depth of competency development. Involving children in a variety of activities lays the foundation for them to develop skills in multiple areas. This is the time to engage children in music, reading, sports, math, art, science, and language.

In his book Range, David Epstein argues that a wealth of experience is often overlooked and underestimated. At some point in life, it may be appropriate to focus on the excellence of one activity. But the people who thrive in our rapidly changing world are those who first learn to draw inspiration from multiple domains and think creatively and abstractly. In other words, our society needs multi-talented people. 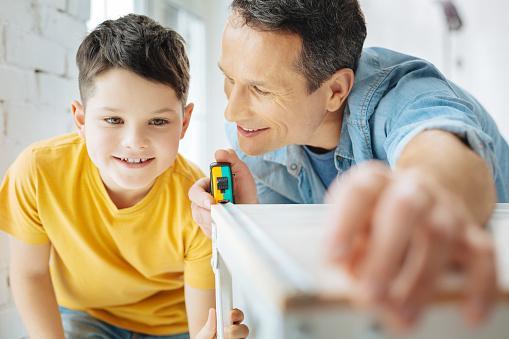 Good roundness is especially important for children between 2 and 7 years old. Your developing brain is ready to delve into a variety of skills. This “sampling period,” as Epstein put it, is integral. This is a window of opportunity to develop a child’s range. Later they have enough time to specialize.

Yes, we want children to be good readers and learn the basics of math. But we shouldn’t ignore emotional intelligence. The benefits of learning during the first critical period of brain development should extend to interpersonal skills such as kindness, empathy, and teamwork.

Daniel Siegel and Tina Payne Bryson explain the importance of developing empathy in children in their book The Whole-Brain Child. Empathy starts with acknowledging your feelings. Therefore, they recommend helping children this age to say how they feel (“I feel bad”) and then tell what makes them feel that way (“I feel bad because I wanted ice cream and you turned it down” ). Once children practice naming emotions, educators can start asking questions that encourage them to consider the feelings of others. 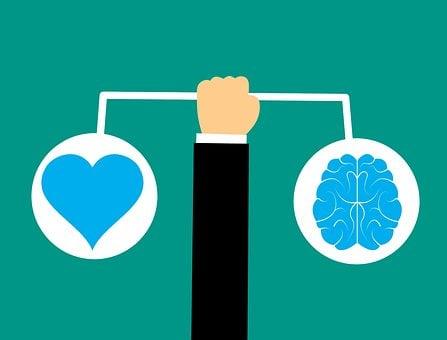 One way to encourage caring for others is to involve children in what adults do for others. Even having young children help with household chores can make them more helpful and considerate.

During this critical stage, a child’s brain has a unique ability to absorb information. If intelligence is defined as the ability to learn, children between the ages of 2 and 7 may be the smartest people on the planet. 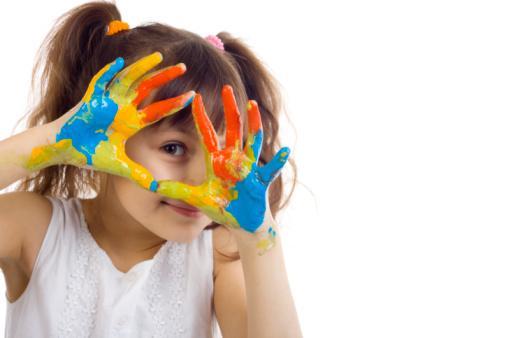 Research suggests that certain skills may not be learned well after the first critical period of brain development. For example, research shows that children in this age group are best able to learn the patterns of language development so that they can master a second language at the same level as their native language. However, once children reach the age of 8, their language learning ability declines, and their second language usage is not as good as their native language. The same age effect was found when learning musical skills such as pitch perfection.

Remarkably, Einstein’s parents didn’t put him in a physics class, a field that would have earned him a Nobel Prize. Instead, Einstein’s father incorporated him into his work as an engineer. His mother signed him up for violin lessons because she wanted him to love and appreciate music. Both activities helped develop his young mind in an all-around way. It’s easy to see early childhood education as a precursor to “true” education. But these years are perhaps the most important.

Children’s brains develop during periods called critical periods. The first occurs around age 2, and the second occurs during adolescence. In this article, we have discussed why ages 2-7 matter so much for brain development, and the secret behind Einstein’s extraordinary mind power despite being a specially-abled learner in his childhood.

Digital Marketer with over 15 years of experience. Certified Digital Marketer and Educator by Google, HubSpot, and many other companies. An ex-employee @uber and @zomato

Digital Marketer with over 15 years of experience. Certified Digital Marketer and Educator by Google, HubSpot, and many other companies. An ex-employee @uber and @zomato